Before catching Cymande live on opening night at Entrepôt 77, see them on the big screen, just down the street! Adding to the regrettably lengthening list of greatest bands you’ve never heard of, Getting it Back tells Cymande’s story, from conception to long-overdue rediscovery. A group of brilliant Afro-Caribbean musicians based in London, Cymande recorded and released three seminal funk albums in the 1970s. They toured the United States with Al Green and were poised for international stardom, but the racism and indifference they faced at home stifled their success. Failing to achieve the recognition necessary to support themselves, the group disbanded in 1975. Their music lived on however, forming the very DNA of hip-hop less than a decade later, and leading to the band’s triumphant return in 2015. 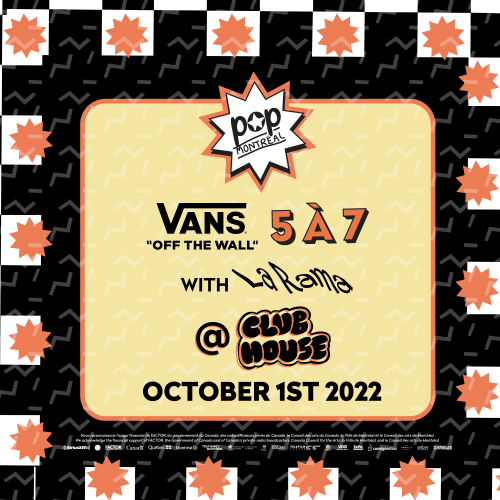 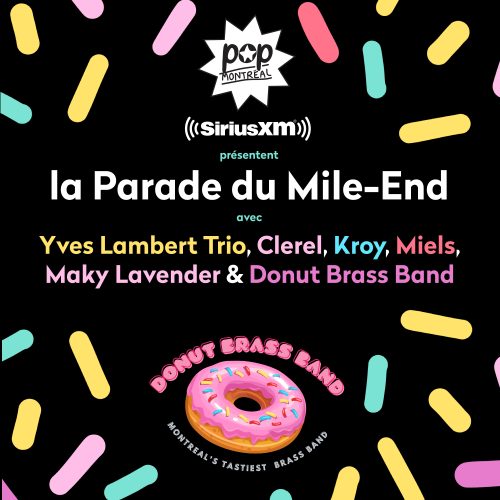 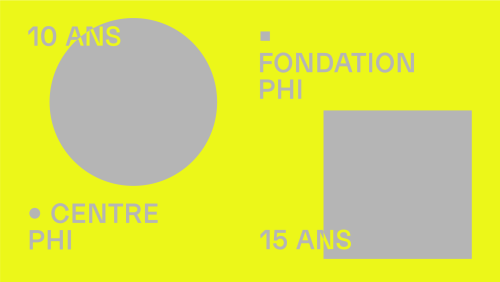