Just as the pandemic took hold, local non-profit archive and arts organization ARCMTL launched Rejuvenation: a look at music from Montreal’s diverse Black communities from the 1960s to 1980s. One of the longest lasting and most loved figures of this era is Skipper Dean, a Nova Scotia-born singer who’s been performing in Montreal since the 1960s. He performed at legendary venues such as the Esquire with the Fabulous Fascinations, eventually singing with and sharing the stage with many groups through the 70s and 80s, as a member of the Platters as well as alongside legends such as Oliver Jones, Paul Anka, The Temptaions, Martha and the Vandellas and Quincy Jones. Montreal DJ and music expert Andy Williams will animate this discussion. An ARCMTL and POP Mtl co-production made possible in part thanks to funding from Canadian Heritage. 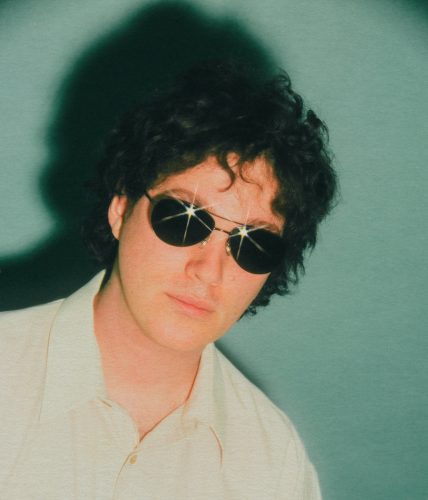 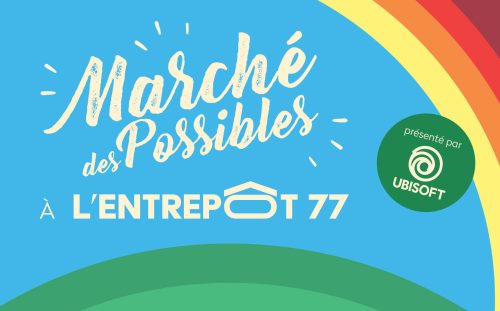