Jeremy
Arthur Barron│États-Unis, 1973│90 min
A film about the first time you fall in love. Though more soft-spoken and understated than many of its contemporaries, Arthur Barron’s Jeremy is an essential work from what’s often regarded as the greatest decade in American cinema. Now, the “most popular film” at the 1973 Cannes Film Festival has been faithfully restored by Fun City Editions. At the beginning of his second year at a prestigious Manhattan arts high school, Jeremy Jones, a gentle but precocious young man of budding musical promise, meets freshman ballerina Susan Rollins, a new transfer student. The two fall swiftly and deeply in love, bonding over shared passions for music, chess, and horses. However committed and determined Jeremy and Susan are to each other, their plans are soon jeopardized by forces beyond their control. Co-presented by Montreal cartoonist Connor Willumsen. 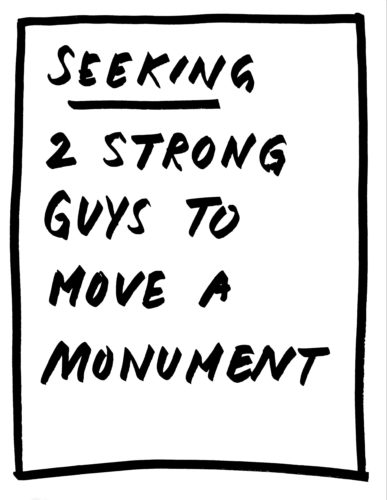 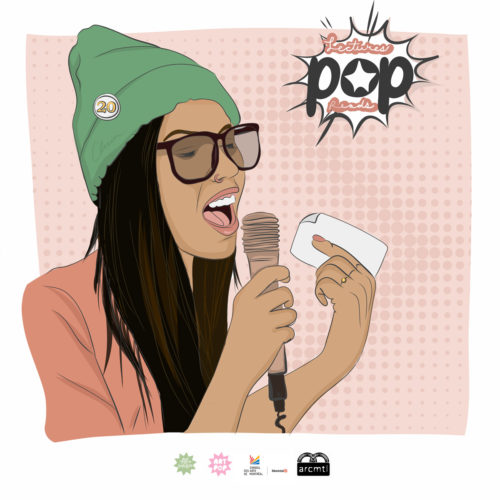 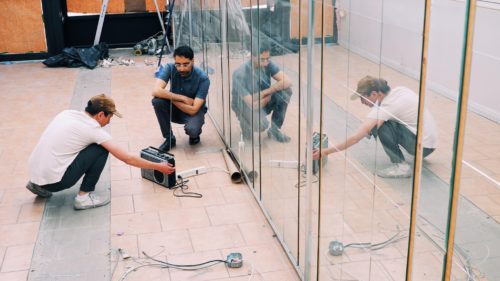